Four generations, all with the same philosophy of cuisine based on true excellence

Casa Carmela started off as a shack that was used as a changing room for the occasional bathers on Valencia’s beach in the 1920s. My great grandfather, José Belenguer, travelled every day of summer from Horta de Vera, the neighbourhood where the family lived, to provide service to tourists from Madrid visiting the Mediterranean. This was in 1922 and he named the business after his wife, my great grandmother Carmen. 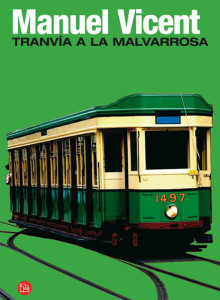 – Uncle Toni and Lola ‘the Laugher’ –

As the years passed and in addition to giving bathers a place to change, Casa Carmela also started serving up meals and providing accommodation. Uncle Toni and Lola ‘the Laugher’, my grandparents and the children of the founders, raised their own livestock in the back farmyard and brought the fruits and vegetables from the family vegetable garden and orchard, in the Vera district.  Using these ingredients and the freshly-caught fish from the boats each day, my grandmother prepared the stews of the day for the occasional people out strolling by the sea and – above all – for her regular clientele. These regulars included the owner of the holiday home next to Casa Carmela, Vicente Blasco Ibáñez.

The Valencian writer, politician and journalist kept this beach house despite his long stays abroad. His first wife, María Blasco del Cacho, spent many summers there along with their four children. The youngest, Sigfrido Blasco-Ibáñez Blasco, played dominoes with my grandfather in never-ending games they would play as the day cooled down in the long afternoons.

During the following decades, with the onset of spring and good weather and especially in summer with the city’s Festival of July, the premises were bustling at night until the wee hours. Waiter bearing large trays rushed out to the seafront terrace that were loaded with seafood, rice and paella dishes, caragolà (a stew flavoured with escargot), pepper and salt-cured tuna…

In his book Tram to Malvarrosa, Manuel Vicent evokes the ambience of those years well: In the afternoons, we strolled to the end of the beach. (…) Passing by the line of holiday homes at the end of the beach was Casa Carmela next to a Pompeian-style villa owned by writer Blasco Ibáñez, although it was half abandoned after being seized by the Falange and the last Flechas Navales [sort of marine Boy Scouts] and first gypsies were camping there. Under the thatched roof of Casa Carmela using a bulrush chair as an easel, Julieta started to paint and we shared periwinkles and mussels.

– Lola and Alfonso
Carmen and Jesús –

In the seventies, right around when I was born, my auntie and my mum, both already married, took the reins of the business permanently, overhauling the establishment, building the wood-fire paella pans and cookers and Casa Carmela was ready to specialise in rice dishes. They made the paella – just like today – one per table, as many as groups of diners, with a very thin layer of rice and socarrat (a thin caramelised layer), smoked by the wood from the fire, cooked to perfection.

The restaurant was expanding, the terrace was added to the dining area, covering the walls with emblematic Valencian Manises stoneware tiles and installing the paella barbecues and kitchen. And I joined the staff and could get down to the nuts and bolts of the business, as well as the hobs. 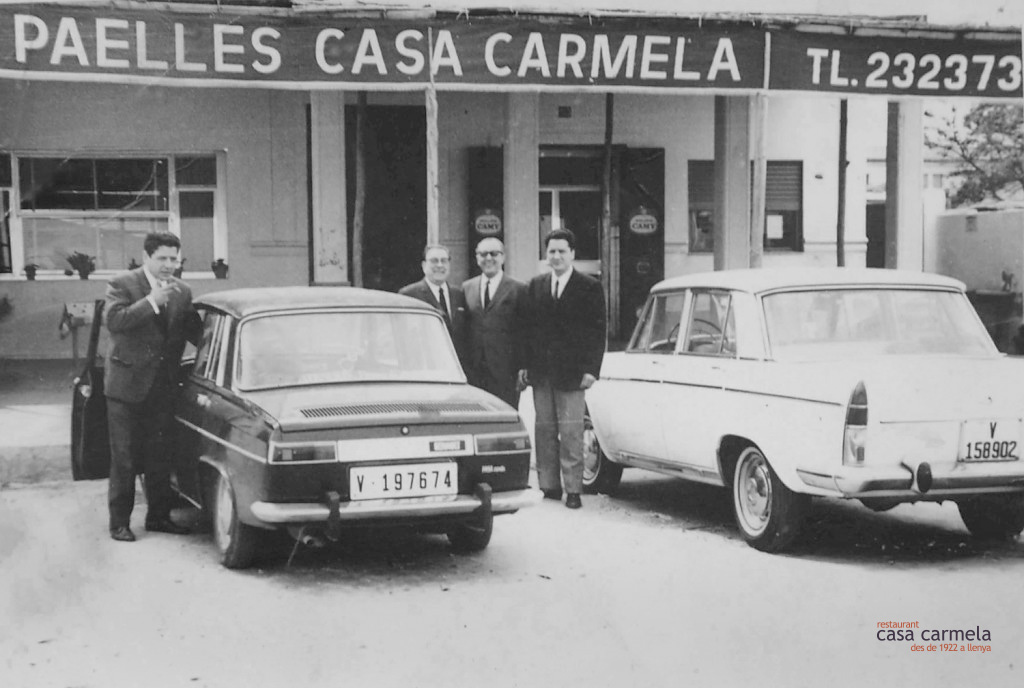 With the new century, I took over running the company and, since 2011, my quest has been to innovate, seeking new challenges for the business and, in parallel and above all, emphasise the deep value of tradition, my family’s traditions. Casa Carmela has kept its centenary cuisine, the smoky taste of the wood-fired paellas of my great grandmother and, in short, the best from the Valencian sea and land with a homemade family flavour.

Paella is still shared after being placed in the middle of the table, according to the ritual of my ancestors and, further, with the last modernisation of the premises, we serve from a new bar where diners can enjoy our traditional local cuisine as tapas. During this last reform, we also created small private dining rooms for family celebrations and work meetings, in a more intimate setting.

My challenge each and every day goes beyond captaining our ship with 100 years of history, a capacity for 150 plus diners and preparing some 25 wood-fired paellas at each service, as well as managing a team of over 30 people. My challenge is also to do so knowing that four generations of my own family are peeping over my shoulder from the past, encouraging me to ensure that eating at Casa Carmela will be a different, delicious and, if possible, unique culinary experience. 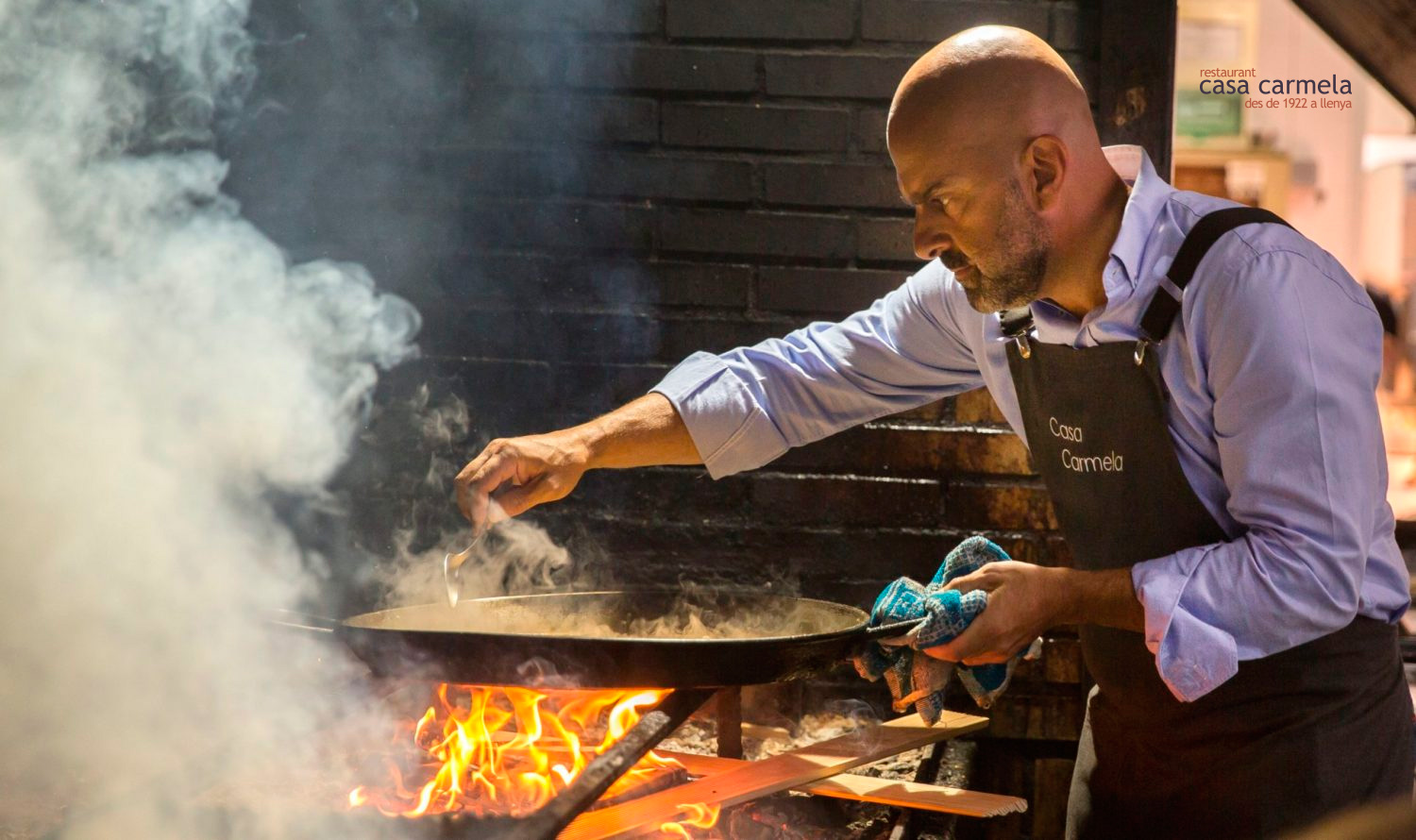 Where you’ll find us

Closed on Sundays and Mondays 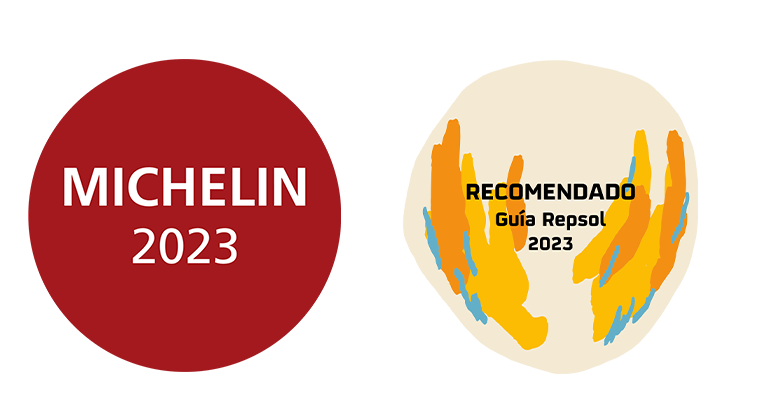 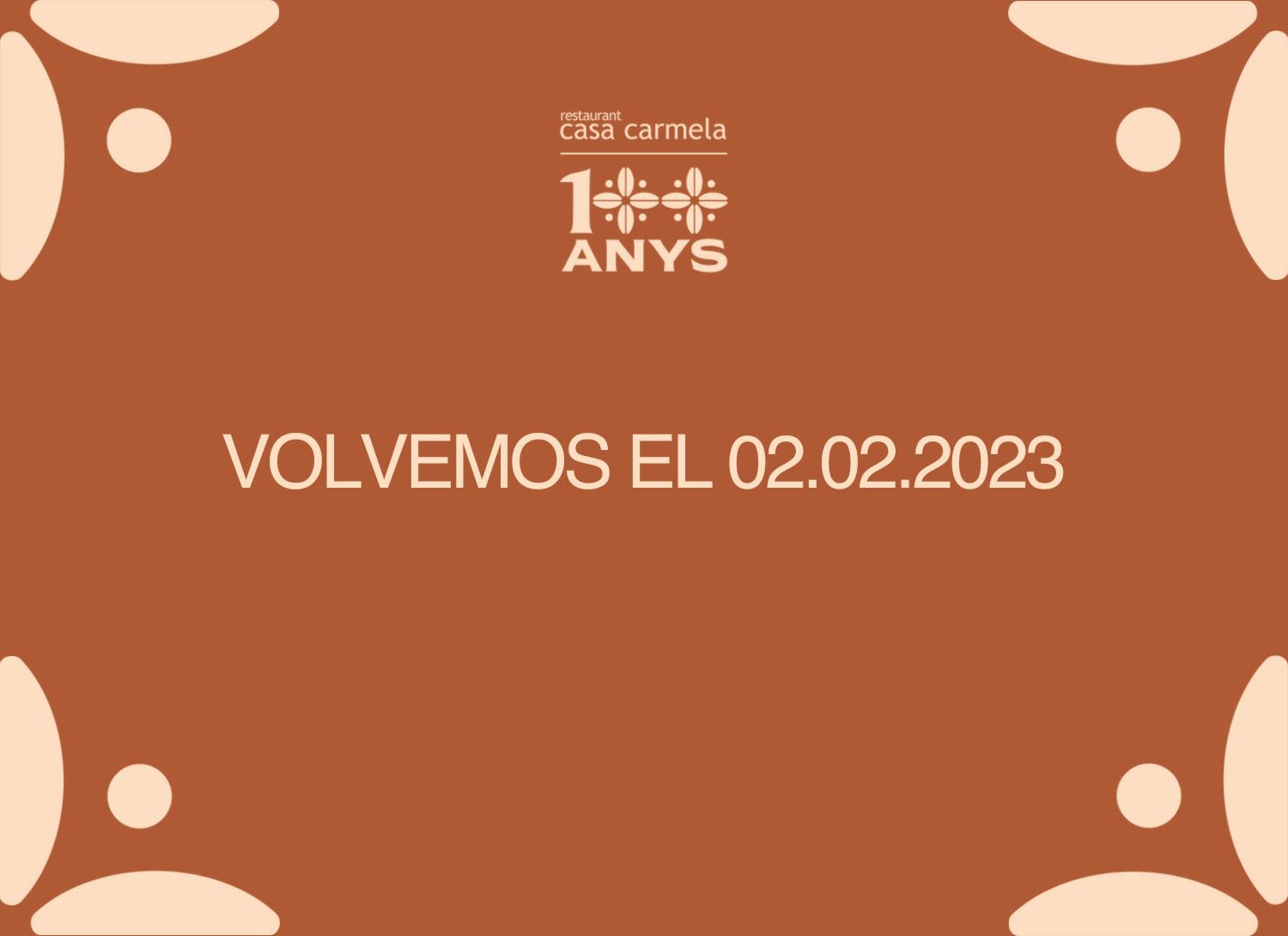